Everything In Detail About The Conveyor Belt Systems In Industries

Everything In Detail About The Conveyor Belt Systems In Industries

Conveyor as the name suggests is a mechanical belt system to carry two or more pulleys with an endless carrying loop. A conveyor belt systems is a boom to the manufacturing industries where the humans used to carry these piles of packages during the process of manufacturing of the product or item. The conveyer belt system is used in factories where the manufacturer requires a lot of moving boxes along and inside the factory with bulk material handling. Factories like Salt, grains, coal, sand, are some examples who need these conveyer belt system.

The conveyor belt is a combination of metal rings and rubber belt. These rubber belts help in the movement of irregular bottom surfaced objects and small items. This belt is made with two metal rings at either side to give it strong support and smooth-rolling system. These rollers are operated with electricity which equally distributes the weight on the rollers and metal rings reducing the friction generally generated by heavier loading on the belts.

Diverging types of Conveyor Belts and its uses

There was time back when the manufactures had to rely completely on human labor to carry out the process of manufacturing of big or small products. At that time, this process took both extra time and immense power. But, with the introduction of the conveyor belt system both the time cut short to half and the manly power also reduced drastically.
With new industries, new products even the technology excels, and this has helped the conveyor belts to take a better, modern and technology-friendly makeover. Companies now choose modern belts over the traditional ones.
There are various product-handling companies and each one of them should know which type of conveyor belt system would be best for their products. Therefore, it is important to understand different types of conveyor belts and their respective uses.

These are the most common conveyor belts used in product-handling companies. These solid belts are usually made out of fabrics like rubber, nylon, polyester, neoprene along with metal rings. These kinds of belts are generally used in factories like mining and milling, grocery stores, luggage handling, etc.

These belts not only carry the products but also allow the excess or unwanted items to pass through them. Industries working on water treatments usually opt for such kind of belts. Other FMCG industries use such kind of belts depending on the item they are dealing in.

These belts feature interlinked or woven metal chains designed to allow airflow, as and when the item moves on them. Industries commonly dealing in processes of food, electronics, glass-working commonly use these belts that allow their product to dry, cool, and heat while moving through the processes. There are pre-fabricated woven belts in the market, or one can get their belt designed according to their needs.

These belts are made out of metal. This offers unique quality to the belt enabling it to rotate around the pulley system of the solid and flat surface via interlocking hinging. Companies who often deal with recycling of the products or small products opt for such type of conveyor belt system. Metal hinges prove to be durable and of rigorous usage.

This belt is a modular alternative to manufacturers who were habitual of using metal and/or fiber belts. These interlinked plastic belts are commonly used in food handling and packaging process industries or the automobile industry. These belts work best where it demands frequent cleaning and belt replacements. 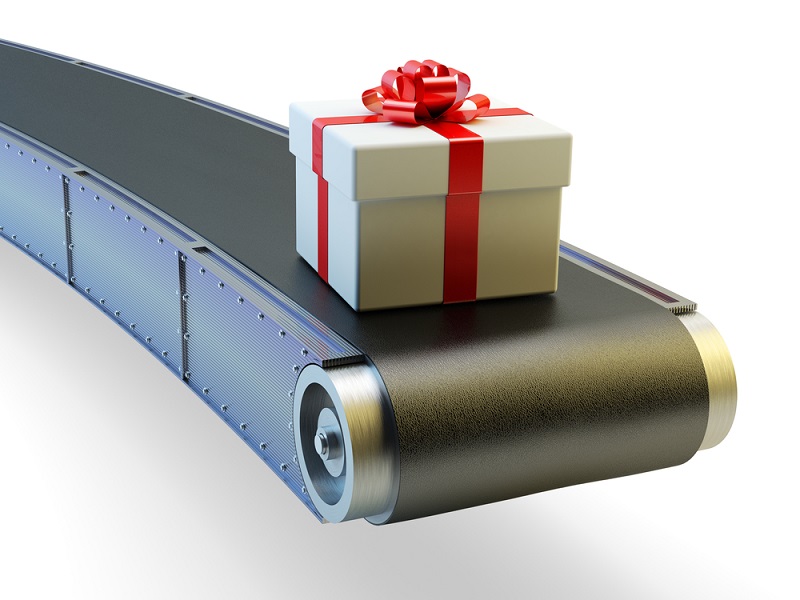 My Name is Molly Crowe. I am a professional writer and love to share my written blogs and thoughts about Home Improvement, Business, Lifestyle, Automotive and Health that will be informative for readers who loves to gain knowledge. I have my own blog and have many sites who give me a contribution to post my unique and info.