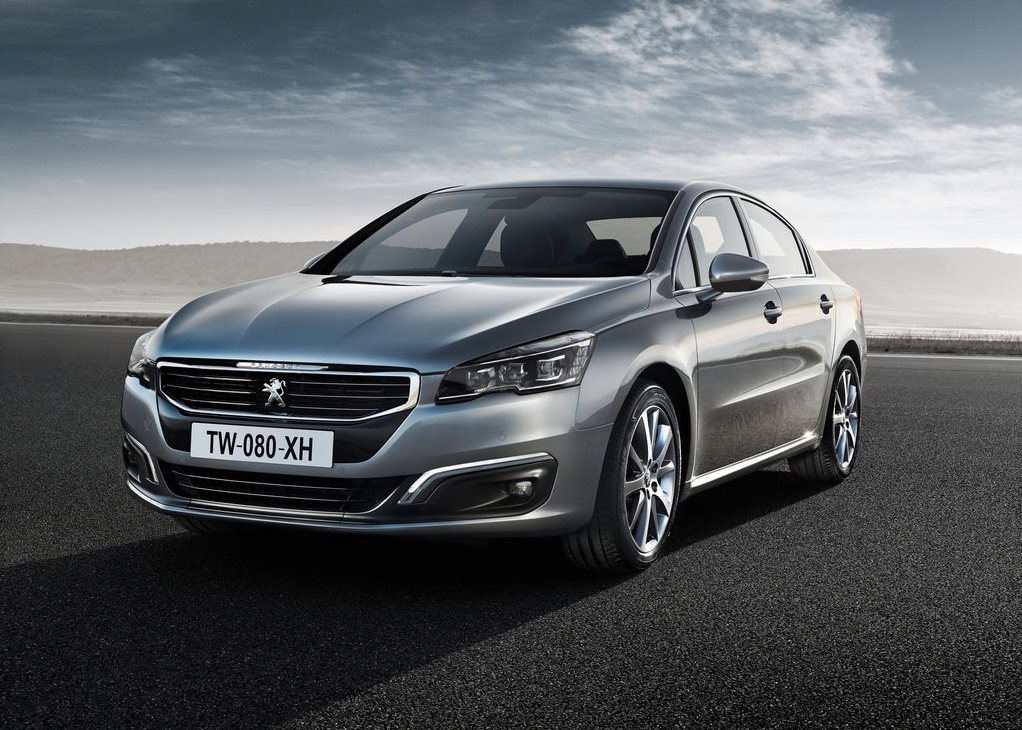 The Peugeot 508 GT Line is a high-powered family car that has been impressing people across the world since 2011. The French automobile brand developed the Peugeot 508 to replace the Peugeot 407 and the 607. It has been a major success, winning Car of the Year 2011 in Spain and receiving high marks across the world for its performance and reliability.
Being such a high profile car, the car definitely has a lot of interesting things to offer. Below are some wild facts that will impress anybody who has ever considered buying a Peugeot:

Peugeot offers the standard 508 GT and the 508 SW GT. The standard is a saloon style car with a sleek exterior design and plenty of room inside. The SW GT is a hatchback style car that offers extra storage in the back. The car is perfect for those who like to go on long road trips or are constantly carrying many items with them. The SW GT also comes with tinted windows and a beautiful panoramic glass roof for an extra splash of style.

AT the Geneva Motor Show, Peugeot used their 508 GT as the base for a “hybrid-power” car that they called the Peugeot SR1. This was billed a futuristic version of the 508 and is equipped with a 1.8 THP engine which is only sold in China. The concept car received rave reviews at the Motor Show, but it is not yet available to the public

The Euro NCAP gave the 508 a five-star safety rating, which is the highest that a car can receive. This means that even though this is a high-powered automobile, drivers and passengers are about as safe as they can be inside this vehicle.

Both, adults and children, benefit from some of the highest safety ratings in the industry and this has been a normal occurrence for Peugeot. The safety assist features which include brake assistance and collision detection really make this an impressive machine that provides security for anyone who drives it.

The top GT version comes equipped with a 201 bhp, 2.2-liter turbodiesel engine. This powerful engine can generate 458 Nm of torque! Along with this, this version includes a 6-speed automatic gearbox which can be shifted manually through the use of paddles or a central selector.

The 508 features the signature Connected 3D Navigation with Voice Recognition. It has a 7.0 touchscreen that includes comprehensive mapping and allows drivers to enter any destination for perfect routing. The traffic application provides real-time updates about traffic, weather, and even fuel prices.

Depending on the area, the system can even inform the driver about open parking spaces – this impressive feature comes standard across the entire 508 range.

6: Got Featured in the Movie “The Skeleton Key”

It may not seem likely, but this automobile actually made it to the big screen in the 2010 film The Skeleton Key. One main focus was the ability to open the trunk by pressing the zero on the 508 emblem. This is just another example of Peugeot’s ingenuity being recognized worldwide as impressive and unique.

Owners get their choice when it comes to engines, making this even more customizable than before. For a basic option, a buyer can buy 1.6 liter Puretech turbocharged engines with two or three turbo diesel options.

The 508 GT has been widely recognized for its performance, safety and reliability. It won Car of the Year 2011 in Spain. It also won Best Large Family car 2011 and Best Imported Family Car 2011 in Germany. This just shows how respected this automobile is worldwide.

For anybody looking for a powerful, stylish and a reliable car, the Peugeot 508 GT Line is an excellent choice. With so many options and capabilities, this car can be customized to fit the needs of any driver. With these impressive facts, it should be obvious that this is a special automobile and deserves not to be ignored.