Born on June 6, 1965, Christine Breese is a highly popular and the most established name for her incredible creations and great achievements. Since her childhood, she was a deep thinker and asked numerous important and big questions in life. She also spent a lot of time contemplating in terms of what life meant, and was also brought up to be highly spiritually oriented. 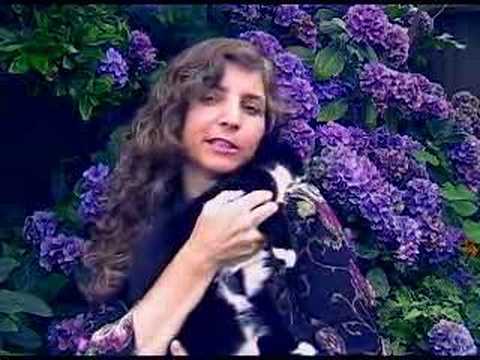 During her teenage, Christina started to question about religion like Christianity and also wanted to study some other religions too. Meanwhile, she showed her great propensity for Christianity.

Christine Breese soon got traveling passions and grabbed opportunities to travel various population across the world and explored various important things. She enjoyed her journey worldwide. At the age of 28, she earned degrees in film and video production. She also earned a degree in audio engineering.

After successful completion of her degree in film and video production, she earned a great opportunity to work in the entertainment industry and worked on many popular television series and gained huge popularity for their great achievements. After this, she established ayahuasca retreat center named Gaia Sagrada and facilitates a great treatment option for those suffering from depression and various other major illness.

Christine Breese, Ph.D. is a spiritual author, teacher and retreat facilitator. She conducts workshops and retreats and has created vast amounts of spiritual material, from meditation CDs to written works.