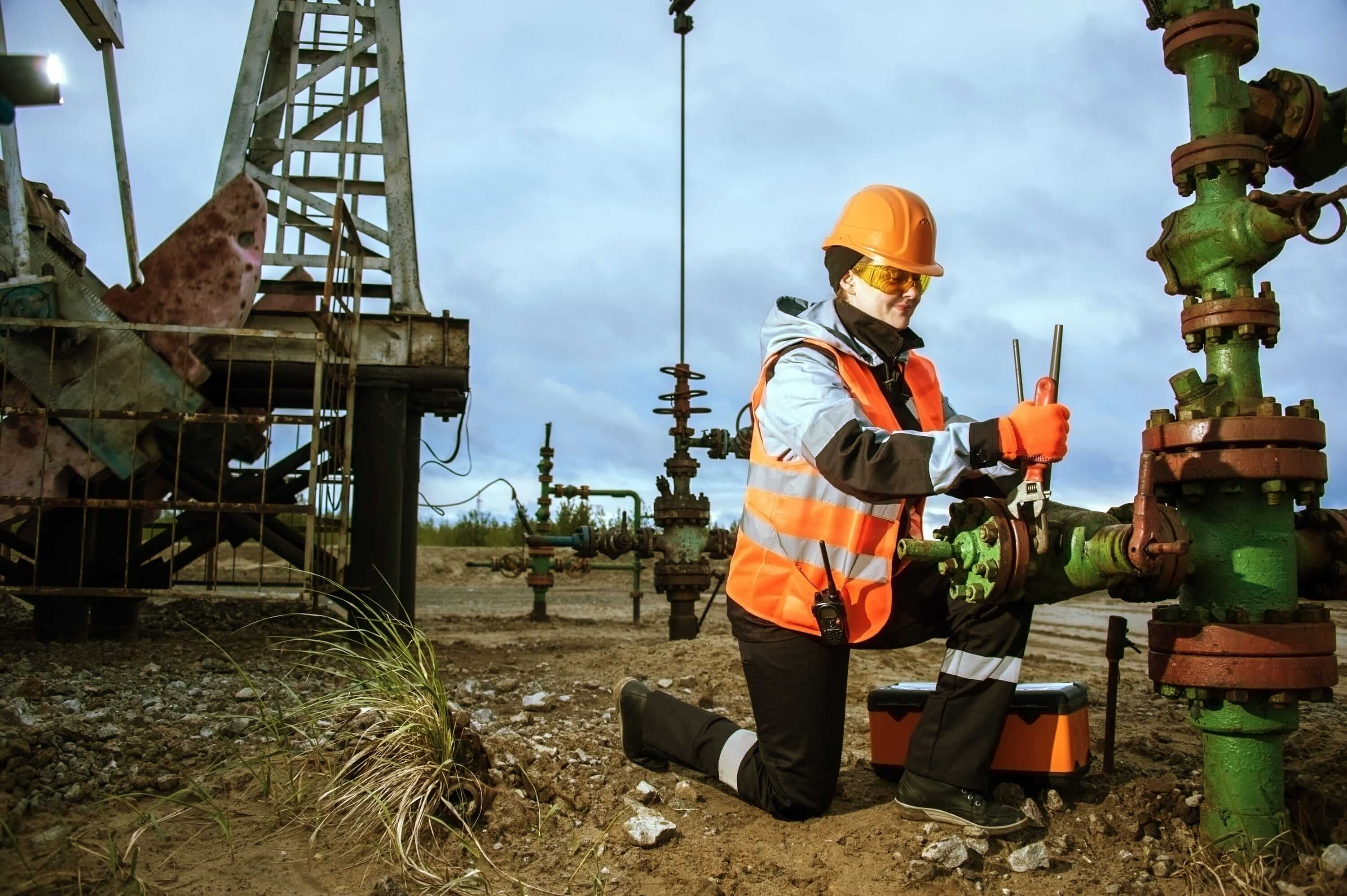 While there are certainly differences between the two, both industrial and municipal wells are often plagued by very similar issues. Taking a look through these problems should help us better recognize, understand, and solve them.

Too Much Iron and Magnesium in the Water

Too much iron and magnesium in the water is a problem that’s far too common in all parts of the world that rely on well water. If the water has a brownish/orangish tint to it that’s visible, it’s a cause for concern. Not only will the water be exceptionally difficult to filter sufficiently and make it safe to drink, but the metals will also leave rusty stains on clothes washed in it.

On top of that, several different variants of iron bacteria such as the gallionella and the leptothrix are almost guaranteed to be found in wells with rusty water in them. These bacterial lifeforms start to eat away ferrous (iron) fixtures that they find on their way from the well to the households. After death, their decomposition will leave a distinctly unhygienic effect on the well water’s taste and smell as well. On noting any of the signs discussed, contact your local municipality for possible solutions.

Bacterial contamination of well water is the biggest concern, although it is not uncommon at all. Now, the iron eating bacteria discussed earlier are not a direct part of this concern, but they can still play a role in contaminating rusty well water. As mentioned previously, decomposing iron bacteria adds a distinctly bad taste and smell to well water. Unfortunately, it also attracts other bacterial lifeforms to the well and they can indeed lead to severe well water contaminations.

Other than that, even the cleanest of well water can become contaminated with the likes of E. coli, salmonella, cryptosporidium, and giardia lamblia to name a few. The causes range from the introduction of animal fecal matter to agricultural runoff and, unfortunately, it can go undetected for quite some time. Since the municipality or the company in charge should have filtration systems in place to keep the water clean from such infections, a breakout of waterborne infection could also indicate that their filtrations systems are either inadequate or they are malfunctioning.

Sand and sediment is to be expected under the earth but they should not be making their way into the water supply in quantities large enough to be detectable. If it does happen though, that almost always indicates a drying well. In other words, the pump is now running out of water to pump out and circulate. In most cases, there is no need to be alarmed as a deeper pump installation should solve the problem. Contact your local municipal and industrial water well service & repairs service to discuss how to approach the process.

Loss of water pressure often goes hand in hand with rusty water wells filled with iron and magnesium. The constant oxidization of the iron by iron bacteria will:

If water testing does not reveal the presence of high iron bacteria in the well water, it might just be a technical issue with the pump itself. If the problem is indeed a result of iron bacteria, more severe, chemical cleaning might be necessary.

Contact the local municipality or the company in charge to discuss possible solutions. Although clogs can be cleaned for an immediate improvement, it’s not a long term solution and it may get worse down the line.