iDemiGods Has Parts for Any iPhone Emergency

iDemiGods Has Parts for Any iPhone Emergency

Imagine a world where things never break. Medieval bridges dot the horizon and people speed along pristine highways in their shiny Model T’s. No student has ever had to bear the walk of shame to the pencil sharpener after their pencil snaps in the middle of an exam. No one sings about broken hearts on the Marconi radios people listen to on lazy Sundays. And no matter how many times people drop their cell phone, not a single screen has ever shattered. No battery has ever died. Not one person has ever angrily dumped their phone in a bag of rice and invented a string of new curse words. 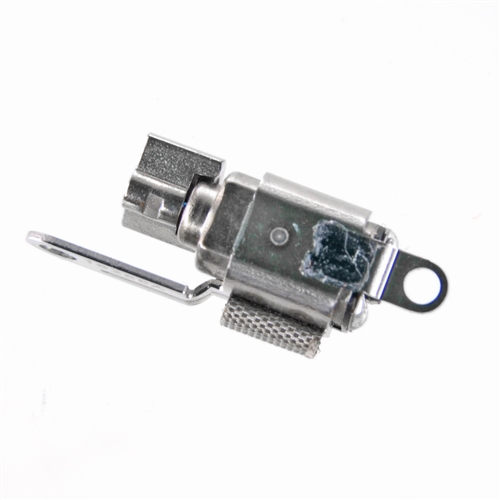 Now stop imagining that world, because eventually you’re going to have to face the harsh reality: things break. Things break all the time, often for no good reason. Your car leaks, your shower keeps doing that weird thing you can’t really describe, and the lenses have popped out of your sunglasses so many times your considering wearing the frames as a fashion statement. But chief among the things that inevitably break are phones. Whether it’s because we always have them in our hands or because some eldritch power has cursed all things cellular, phones seem more prone to accidents and damage than nearly everything in our lives.

For many people, this truth is reason to despair. When you damage your smartphone, you’re forced to make some frustrating choices. If your warranty has run its course (or if you opted not to purchase it to begin with), then you need to decide whether you’re going to buy a new phone or take your broken one in to be repaired. If you’re buying a new phone, you might be forced to upgrade even if you’d rather just take your old model back. This can be hundreds more than you’re willing to spend, especially if you’re on a budget. If you take it to be repaired, you have to choose between official stores and third party shops that both charge significantly more than the parts are worth. Maybe you should just live life without a phone, retire into the hills and strive to live simply so you can write about it in a best-selling novel.

But there is a glimmer of hope for those with battered phones. iDemiGods has a vast selection of iPod, iPhone, and iPad parts for sale, meaning you can buy the parts you need straight from manufacturers and save your wallet (and your sanity) in the process. And it doesn’t matter if you have an older phone or device, because we carry parts for those as well. If you need iPhone 5 Parts, a new battery for your iPhone 6s, or a screen for your iPhone 4, we’ve got you covered at iDemiGods.

We know that it might be intimidating to fix your own device. You might protest, your phone being too miniscule and just complex enough to be considered magic. But iDemiGods has the tools necessary to solve any phone related issue. Many of our products even ship with an easy-to-use eight-piece toolkit for simple installation. Fast-forward through a few YouTube videos and soon enough you’ll be deftly replacing your battery or broken screen like a seasoned pro. With the money you’ve saved, you can go and finally buy a decent pair of sunglasses or maybe fix your shower.

iDemiGods has been distributing iDevice parts for over ten years. Over that time, we’ve grown our stock and have gotten even better at delivering the best service possible to our customers. Whether you’re looking for a new battery for your brand-new iPhone or you need iPhone 5 parts, iDemiGods is the place to get the parts you need!