Send your Loved One a Rakhi 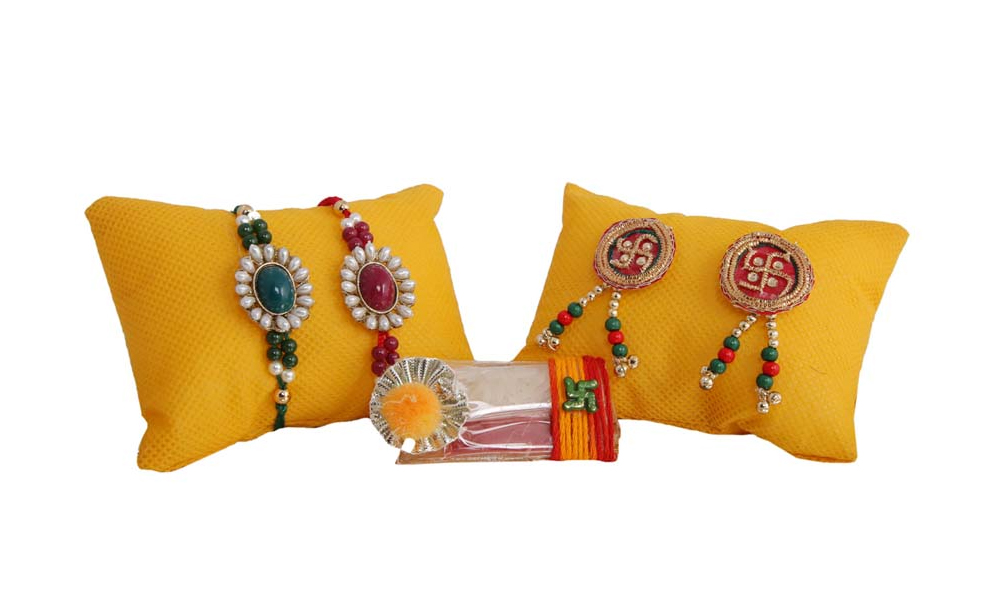 The Raksha Bandhan festival, sometimes simply referred to as rakhi , is the celebration of the close and unique relationship between a brother and sister. Of course, those without a sibling of the opposite sex enjoy gifting another close relation such as a cousin, or even a friend with whom they share a special bond. It is a time to give thanks and acknowledge appreciation. Now, country borders don’t need to interfere with this sacred festival, with convenient rakhi shipping to Australia from India.

The festival is often considered to be primarily Hindu, but is celebrated in the streets in various regions across the world regardless of religious background. India, Nepal, Mauritius and Pakistan are the main countries to celebrate this festival in a big way; however, as people from these nations travel the world the tradition is spreading. There is now a need to be able to send gifts for the festival across borders in a timely fashion so as to arrive in time for the big day, which falls on the full moon day of the Shravan month of the Hindu lunisolar Nepali calendar. This ranges from mid to late August.

Specifically, the tradition involves the sister tying a woven bracelet or band known as a rakhi onto her brother’s wrist as a sign of attachment. This gesture is very symbolic, and says that the sister loves her brother and prays for his wellbeing. In return, by accepting the sacred thread the brother is acknowledging his vow to protect her for life. It is becoming more and more common now for the brother to buy a gift for his sister as well, commonly jewellery of some sort, and it does not necessarily have to also be a bracelet.

Sending your brother or male relative a rakhi from another country sends the message that you have not forgotten about them and that you still have love and appreciation for all they do. Likewise, even though he is in another country, he is able to still protect you in every way that he can. Protection is as much mental and emotional as it is physical.

Unfortunately, especially when sending rakhi to Australia, often the package does not arrive where it is intended. Australia has incredibly strict customs laws in place, and even with careful consideration it is entirely possible that packages will be interrupted and seized. Many natural or animal products are not allowed to enter Australia, and this can include fibres. Because it is an island, border protection has to be very stringent with what comes in, as animal products can introduce unwanted organisms into the country.

Luckily, there are now services in place to directly combat this problem, making it easier for siblings living in different countries to send rakhi without the hassle and being able to know that it will reach the destination on time. Choose regular or express delivery. Send Rakhi to Australia from India with confidence.